Milions of americans watched “A Sunday Morning in Florence”, the special episode of “CBS Sunday Morning with Jane Pauley” dedicated to Florence and Tuscany, of which Ecoframes Film & Tv has been both executive production and production service. It has been a privilege for us to work with one of the most famous American TV programs, winner of 3 Emmy Awards. A magnificent experience which allowed us to work with the tv icon Jane Pauley and producer Rand Morrison winner of 10 Emmy Awards. We also had the pleasure to work with an international crew, with professionals from all over the world, and to host them in our beautiful Tuscany.

You can watch the special on this site www.cbsnews.com

We thank all the people, companies and institutions which collaborated to the realisation of the episode 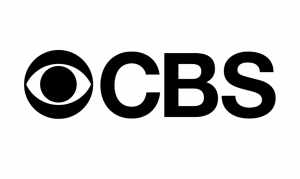 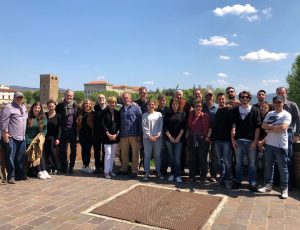 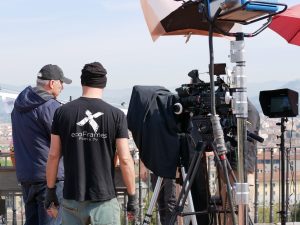 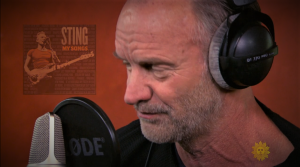 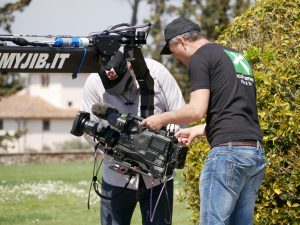 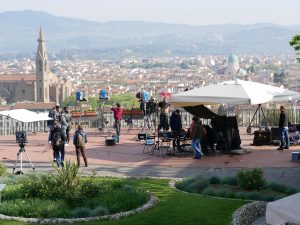 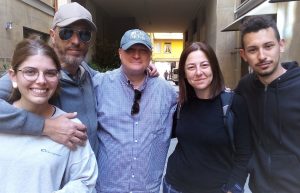 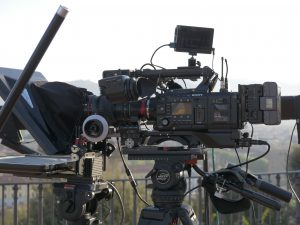 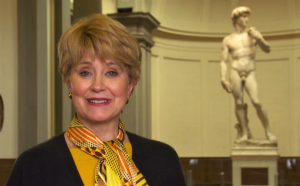 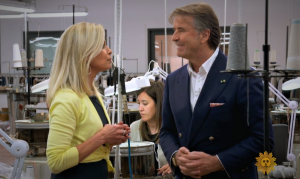 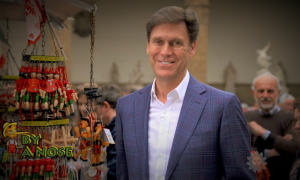 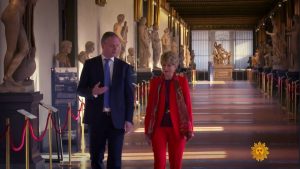 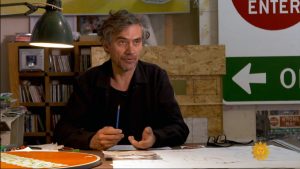 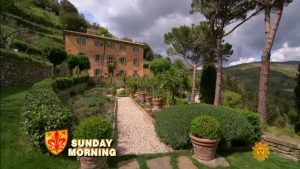 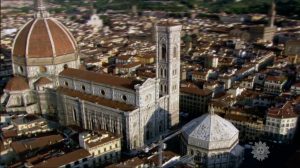